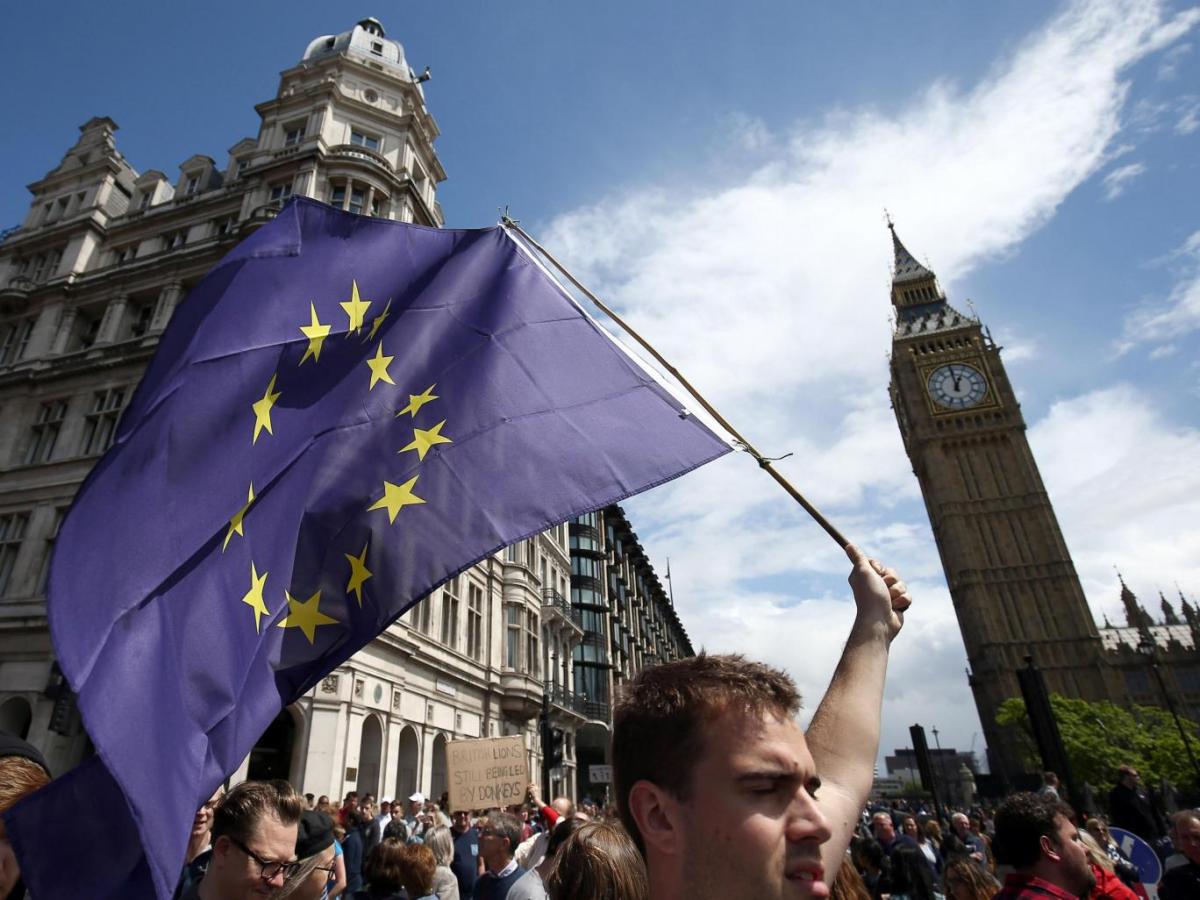 Scotland’s First Minister Nicola Sturgeon announced plans yesterday to stage a second independence referendum within the next two years. Frustrated by the “brick wall of intransigence” presented by Theresa May, Sturgeon has promised the referendum as a response to the Prime Minister’s refusal to discuss a compromise in terms of Scotland’s access to the single market.

I’m not Scottish (a quarter, on my dad’s grumpy side of the family – but I don’t think that counts) so I’m very much of the opinion that we should let the Scots get on with whatever they want to do. Sure, it would be nice if Scotland stayed with us, but given the state we’re in, I can see why they would want to say “git tae f**k” to the United Kingdom.

Go forth and vote on independence, Scotland. But please can Britain have another go too?

Sure, we chose to leave the European Union, with 51.89 per cent voting for Brexit, and there are plenty of people who believe that the 48 per cent who wanted to stay in Europe should just stop moaning and accept it. But what did the Brexiteers really vote for?

The infamous Leave slogan promising that £350m being sent to the EU would instead be funnelled into the NHS was quickly dubbed a “mistake” by Nigel Farage. A meaningful reduction in immigration is looking unlikely, despite grandiose promises made by the Leave campaign. If people made their choice to leave the EU based on information that was proved to be false, it raises questions about the legitimacy of the referendum result.

Almost as soon as the votes were counted, people began to question their loyalty to the Leave cause. “Bregreters” from all walks of life reported feeling cheated, lied to and downright shocked that their “protest vote” had made a difference. Many said that they would vote differently given another chance. Some even rang electoral services to ask if they could alter their vote.

Anti-Brexit billboards have appeared across the UK, funded by donations to Stop the Silence, a group committed to representing the concerns of millions of voters on all sides of the political spectrum who are worried about the consequences of a so-called hard Brexit.

The Leave campaign promised bogus solutions that were attractive to many in their simplicity, jettisoning nuance and compromise in favour of telling people what they wanted to hear. It’s all very well to respect the referendum result as the “will of the people”, but it’s looking increasingly like the people got taken for a ride and ended up with something that they didn’t vote for.

Those accusing Sturgeon of fostering uncertainty and division with her second independence referendum proposal should take a look around.

We’re already uncertain and divided, the Brexit vote leading to an increase in hate crime and the legitimisation of bigotry in public spaces. Due to a sheer lack of planning on the part of the Leave camp, the majority of people don’t know what Brexit will look like or what it will actually mean for them and their families. Brexit has already failed to deliver on its most fundamental promises and Article 50 isn’t even in action yet.

The Scottish independence vote wasn’t even as close as the EU referendum, with 55.3 per cent believing that Scotland is “better together” with the rest of Britain, and 44.7 per cent keen to cut themselves loose. If Scotland can have another shot at independence, then we should be able to reassess our vote to leave the EU.