The 2015 Woman’s Hour Power List is subtly different from the previous year’s incarnation. 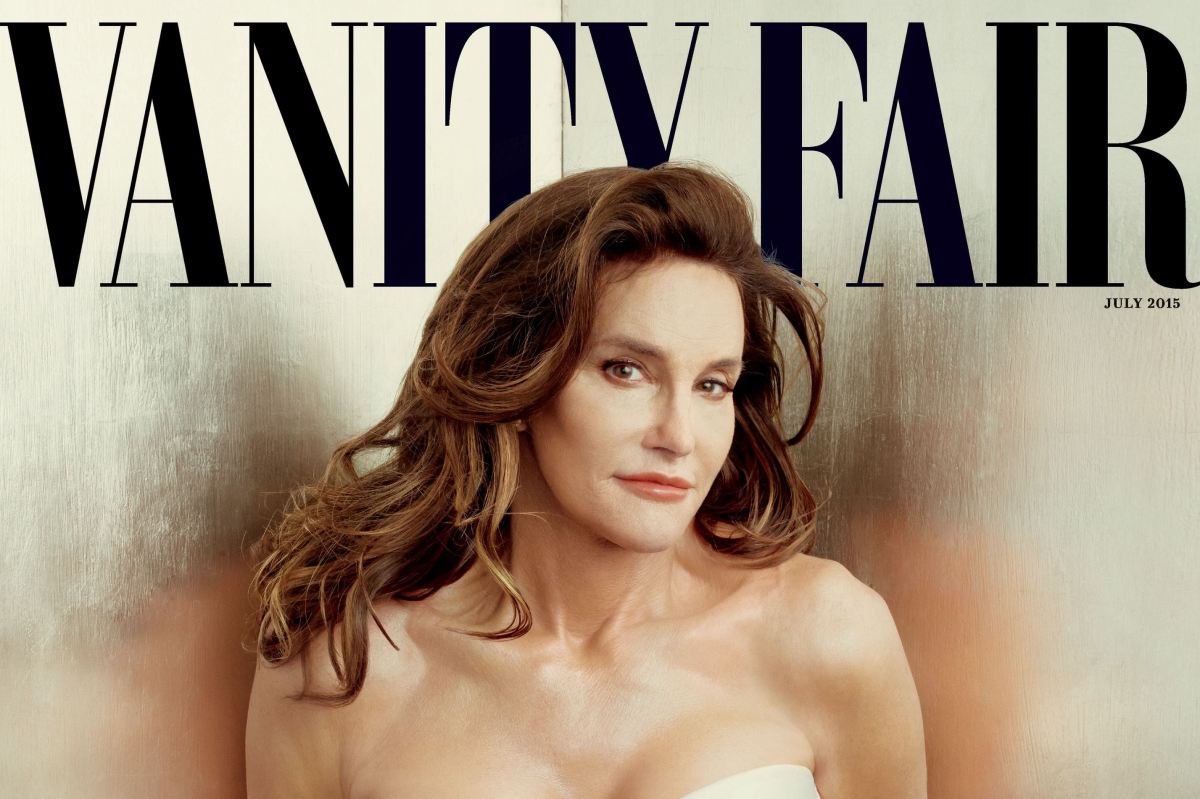 The 2015 Woman’s Hour Power List is subtly different from the previous year’s incarnation. This year, instead of selecting women for their personal power, we are celebrating ten female figures who have the most ‘influence’ over the lives of women in Britain.

Most of the women named on the 2015 list were inspiring figures. I was particularly pleased that two women with opposing political ideals were chosen for their enormous power of influence and impressive careers, namely Camilla Cavendish, director of the Downing Street Policy Unit, and Katharine Viner, editor of the Guardian.

However, some of the names on the 2015 Power List left me baffled.

The inclusion of Caitlyn Jenner as the first transgender woman to be named on a Woman’s Hour Power List is particularly interesting, as her reason for nomination seems to revolve solely around the famous Vanity Fair cover. It is undoubtable that Jenner has raised the profile of trans people, and her cover transformation demonstrates that our society is slowly and painfully becoming more tolerant and enlightened. Nevertheless, it may have been more in-keeping with the theme of ‘influence’ to choose a trans woman like Laverne Cox, who has been honoured for her activism work. Does it take being a white trans woman to be included on such a list?

The singer, songwriter and music video director Sia was number six on the list, due to her backroom songwriting credits and her refusal to court fame by, as judge Gemma Cairney states, “remaining faceless in an industry so much based on, well, face”. Her contributions to popular music are impressive, but I’m not sure that this is enough to make her one of the primary influencers of women in Britain. Why not choose someone more visible, who influences through her generosity to fans, like Taylor Swift, or her money making abilities, like Katy Perry? Why not choose Beyoncé?

Anna Wintour is praised for her networking power and her influence over what we wear, who we celebrate and how we look. At the beginning of the programme, it was established that the influencers chosen didn’t necessarily have to wield their influence in a positive manner, and this is surely the case when it comes to Wintour. Although she’s admirable as a woman who has not only risen to the absolute peak of her field, but has done so without needing to be liked by others, Wintour unfortunately presides over a rotten empire. Publications like Vogue and the fashion industry as a whole have much to answer for in terms of promoting an unrealistic body image for both men and women.

Below are a number of amazing, influential women who I find personally inspiring, and who were perhaps overlooked by the judges of the Woman’s Hour Power List. In no particular order:

Lewis is the deputy editor of New Statesman and her distinguished career in journalism is hugely inspiring to young writers like me. She also coined a Lewis’ Law, an eponymous law taken from her assertion that the sexist comments on any article about feminism justify feminism.

Since using Kickstarter to fund an educational video series in 2012 about the presentation of women in video games, Sarkeesian has been subjected to some of the most extreme online abuse imaginable. She made the Tropes vs. Women video series anyway, and continues to speak publically and make educational resources. Anita Sarkeesian was named as one of TIME magazine’s 100 most influential people this year, and the strength and determination she has demonstrated in the face of adversity is truly inspiring.

If you’re as wealthy and famous as Emma Watson, you might not feel the need to get involved in social justice issues. Last year, however, Watson delivered a seminal speech as co-host for a special event for UN Women’s HeForShe campaign, and her work with HeForShe has been referred to as opening the door to a new way of thinking about gender inequality.

I’d put Paris Lees on my list because she’s not only an outspoken trans activist, but she’s also an influential writer and journalist. Her columns for VICE are unapologetic, joyful, explicit, and deeply personal all at once. In May, she was named Young Campaigning Journalist of the Year for her work to improve the lives of transgender people at the 30 to Watch annual spotlight on young media talent.

Pao is the interim CEO of internet company Reddit, and has addressed the underlying problem of abuse on the site by shutting down the 13th most active subreddit, entitled FatPeopleHate. Reddit is a site that prizes free speech, but through her actions, Pao has asserted that free speech cannot be used to justify mob-rule bullying or threats to personal safety.